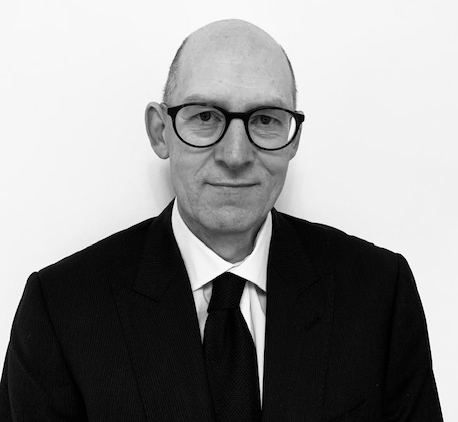 Neil is a highly experienced leader and consultant working for over 30 years within the aviation industry.  He is well recognised within the Air Traffic Management community for leading the development of global best practice in safety and human performance management and for influencing the adoption of new approaches to safety.

Neil spent 30 years with NATS working across all aspects of Air Traffic Control operations.  For the last 10 years, he was the Head, Human Factors and then Director, Human Performance leading a team of ergonomists, organisational psychologists and human factors specialists to maximise the human performance of air traffic controllers.  Prior to that, he was an Operations Manager at the Swanwick and Prestwick Air Traffic Control Centres accountable for the operational safety and performance provided by air traffic controllers.  He has also held a number of other posts including Head, Operational Resource Planning, Head, Flight Data Processing and Head, Safety Analysis.

Alongside his NATS work, Neil has been an influential contributor to the Civil Air Navigation Services Organisation (CANSO) which represents Air Navigation Service Providers globally.  He was the co-chair of the Human Performance Management Working Group which produced a ground breaking Standard of Excellence for Human Performance.  He was also the CANSO representative on the ICAO panel which produced Standards and Recommended Practices for the management of fatigue in air traffic controllers.  He has been a keynote speaker and facilitator at many CANSO safety conferences, workshops, seminars and training courses.